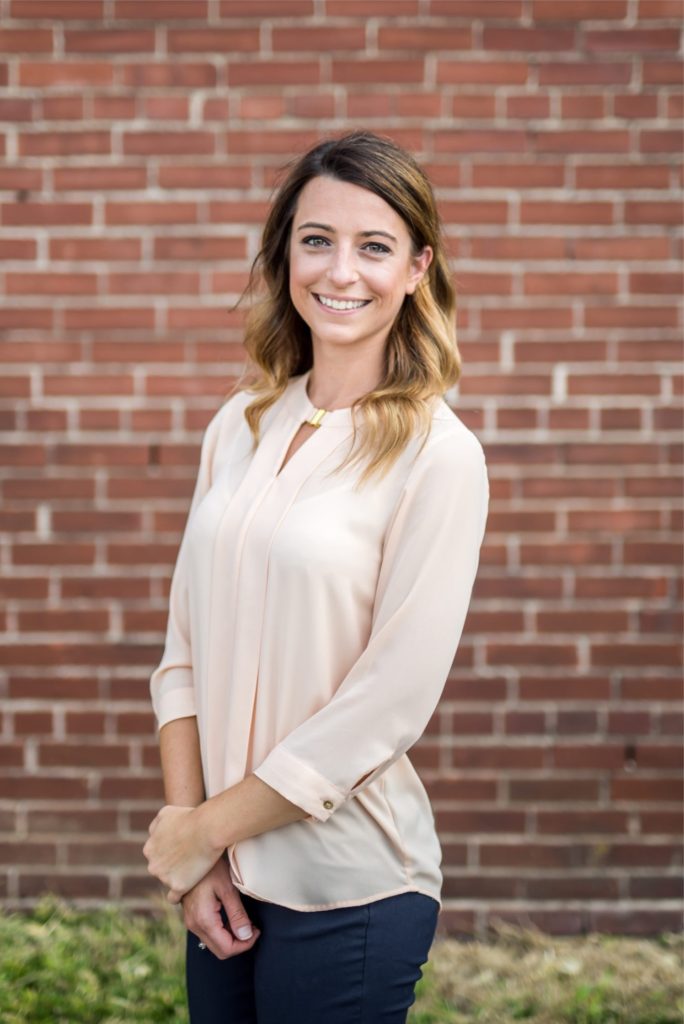 Lindsey was born, raised, and currently resides in Collinsville, Illinois.  Her grandfather, “Peanuts” Benvenuto and his wife immigrated from Italy to Collinsville.  Peanuts played minor league baseball for the New York Giants.  Lindsey attended St. Peter and Paul grade school before playing basketball and graduating from Collinsville High School in 2008.  She received her Bachelor’s degree in Criminal Justice with a minor in Forensic Science from Southern Illinois University Edwardsville in 2014.

After college graduation, Lindsey completed the South Western Illinois College Police Academy and was recognized for her proficiency in marksmanship.  She accepted a position as a patrol officer with the Troy Police Department and received specialization in responding to active shooter situations in schools.

Lindsey enjoys spending time with her husband, Anthony, who is an Illinois National Guard Recruiter, her son and two dogs.