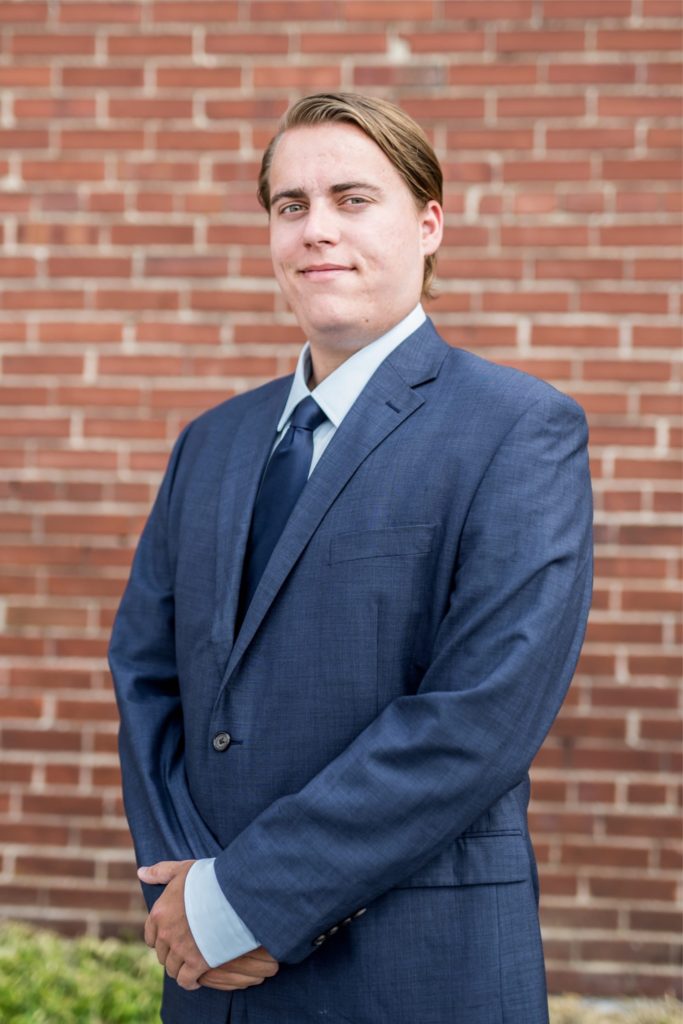 Justin grew up in Edwardsville and currently resides in Collinsville, Illinois. Justin attended Edwardsville High School and played for the Tiger Tennis team, earning a 4th place finish at state in boy’s doubles in 2012.  Justin completed his undergraduate studies at the University of Illinois and received his bachelor’s degree in History in 2016. He was the third generation of the Leskera family to attend and graduate from the University of Illinois.  Justin attended St. Louis University School of Law and obtained his JD in December of 2018.  Justin is licensed in both Illinois and Missouri.

In his free time, Justin enjoys golfing and spending time with friends, family, and his two dogs.  Justin is an avid fighting Illini fan and attends football and basketball games each year. He also enjoys attending St. Louis Blues and Cardinals games.