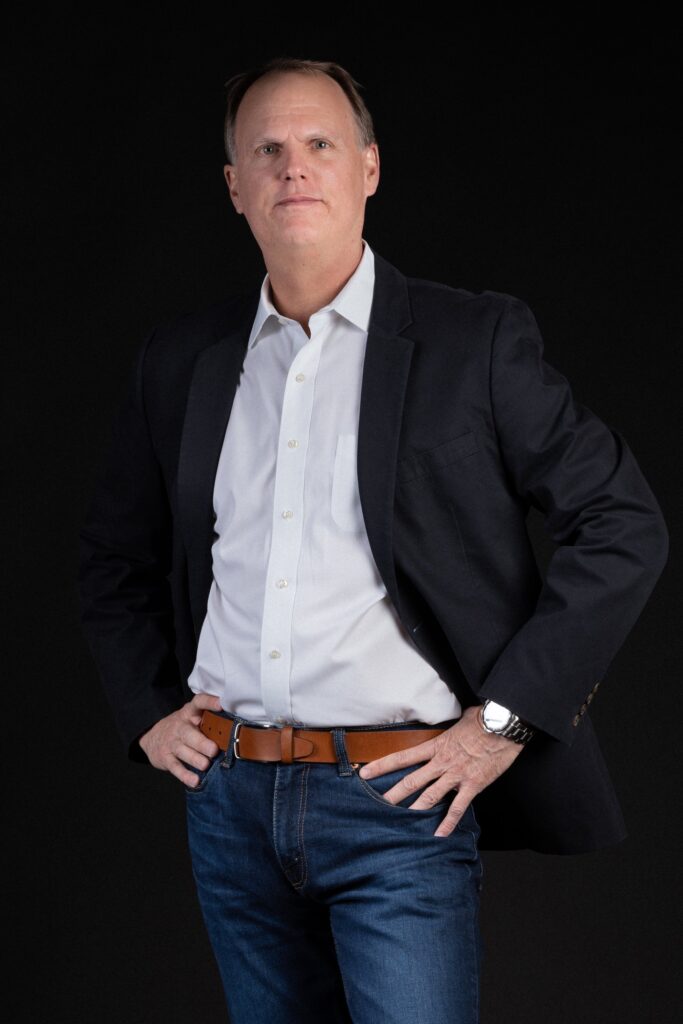 Jay’s father John (Jack) Leskera, a Collinsville attorney, was the first of their family to attend college.  Jack played basketball for Collinsville High School, graduated and began attending the University of Illinois, where he met Jay’s mother, Adele.  Jack earned his bachelor’s and law degree from the University of Illinois.  Jack was a prolific and respected lawyer in Collinsville, as Jay has received many positive comments on Jack’s skills and personality.  Jay learned from his father what it meant to be respectful of client’s needs and to deal honestly and fairly with both clients and adversaries.

Jay grew up in Collinsville and played basketball and tennis for the Collinsville Kahoks.  He attended the University of Illinois and received his bachelor’s degree and attended St. Louis University School of Law, earning his J.D.  Fresh out of law school, Jay worked for a downtown St. Louis firm focusing on medical malpractice and product liability defense.  He later worked for an Edwardsville firm handling cases for injured railroader workers before opening Leskera Law Firm.

Jay enjoys tennis, hunting, fishing, and spending time with his sons and family.  Jay has an adorable Labrador Retriever named Quinn who enjoys the outdoors as much as he does.  Jay takes Quinn on morning runs and swimming at Vandalia Lake during the summer months.