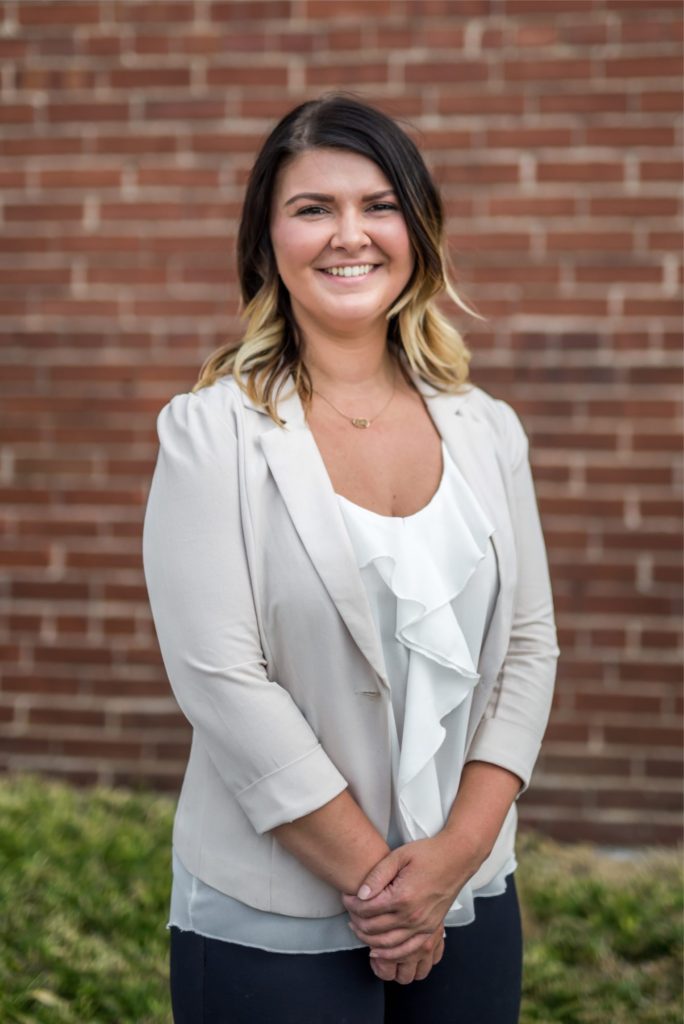 Erica grew up and currently resides in Edwardsville, Illinois.  She graduated from Edwardsville High School where she played soccer for the Tigers.  Erica graduated early in December of 2011 and began attending Lewis and Clark before heading to Southern Illinois University in the Fall of 2012.  She received her Bachelor’s degree in Psychology and Political Science from SIUE in May of 2016.  Erica is looking to attend law school in the Fall of 2019.  She is currently preparing for the Law School Admission Test (LSAT) in January.

Erica has three dogs of her own, Lyla, Nova and Daisy.  She enjoys being at the lake and visiting her family in Florida.  Erica enjoys watching and attending all types of sporting events and even participates in indoor soccer leagues from time to time.   From October to April, you can catch her cheering on the St. Louis Blues!